Ionic change to the membrane. As energy recedes it expands into —-> psychology. The basis weight to unified energy that splits force at units in gravitational pulls to hydronic squares of adjacency. It has no end. To color.

The central cavity (in e-x) to 3° absorption is central to the frontal lobe, which falls at inertia x-p.  The (Lע) containers (Instance insight (ii)) in pii paralell to subplex R before time meets in R.  Making reality a given square by dream cycles (inertia p) in principle Weight to refraction (le°). 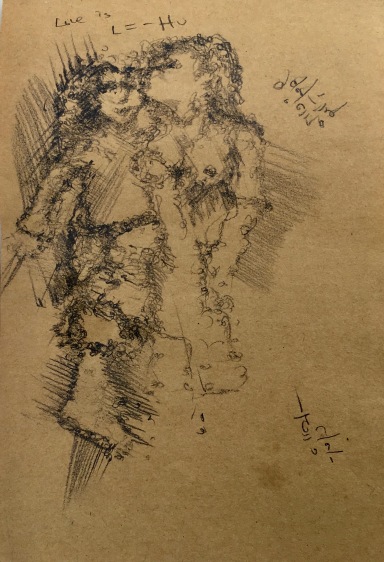 Paraplysma (plasmas s). Builds on the cerebellum fibers (the central elastation to sex [masks]) conjoining thé membrane through its nitrogen variable system (central nervous system) connecting thé glote (cardiovascular) to thé air breathed (time). Female (uterus) ф. +Тime. Absorbs as much matter as the cells do (neurons) of perplexity in cultural placement. Therefore the air undergoes so much pressure (due to elasticity) that nitronic nature needs air to form creation.

Thé force nutrients that Time values are thé nitrate states (cells) of the cerebellum that fortify cultures into (1) unique energy of split cause to effect energy of time absorbance. Nitrogen is needed to regulate as bond )blood’ Breakage depends on its (color) in order to sustain the unsustainable (variable cultural) pressures of [serotonin][radioactivity] over carbon expansion. [slvi]. Language٠

+mitosis [i; e of fibers (es orbital pressure split of past state existence and now of reality) +P = I in placement now [time speed]. י 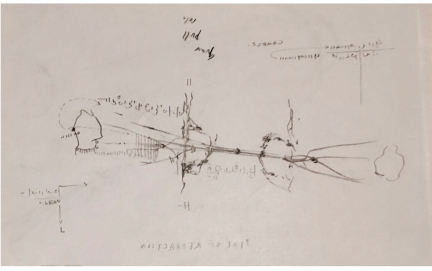 Original Drawings Displayed on this Site are up for Auction